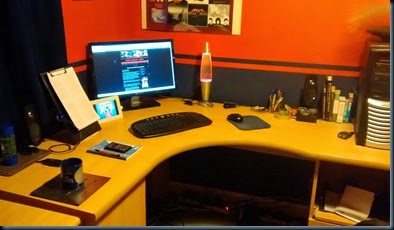 Posted by Andrew Richardson at 11:52 No comments:

Meet the Characters –‘The Well’

Here’s a brief resume of who’s who:

Connie Straker is an outstandingly beautiful college student.  She is also the daughter of a millionaire burger chain owner.  Connie has an apparent self-confidence and maturity that some might describe as ‘feisty’.  That is just a front, though, to cover some of the typical hang-ups of early adulthood – concerns about her looks, whether she is only popular for her money, and so on.  She has phobias of heights and dark, enclosed spaces.

Connie’s constant companion and ‘best friend’ is ‘Pocca,’ a battered key ring in the shape of Pocahontas.

Julian knows he isn’t cool.  He accepts that with his acne, mop of curly hair (hence the nickname ‘Spongehead’), and poor social skills, he will never win a popularity contest.  He usually takes the bullying on the chin, but his bitterness sometimes boils under the surface to give the potential for instability.

Julian has always had a thing for Connie, and used to cast her furtive glances at school.  His affection wasn’t returned.

The older of two brothers.  He thinks of himself as the brains of the two, but what he likes to think of as intelligence is in reality a mixture of single-mindedness and bullying.  He is reasonably good looking, but living the life of a bum in a desert shack with his brother keeps romantic opportunities to a minimum.

Mal has a grudge against Connie’s family, which forms the basis of ‘The Well’.

Mal’s younger brother.  He isn’t bright, and is overweight.  He relies in his brother to organise his life, and in return is loyal to Mal.  He doesn’t mind his shortcomings because he is content with life, as long as he has his brother to look after him.

‘The Well’ is available on Amazon.

Posted by Andrew Richardson at 20:51 No comments: