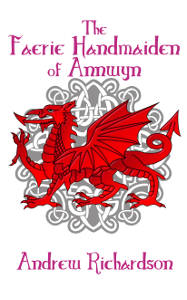 In summary, Maelgwn is a brilliant subject for historical novelists, and I’m sure I’ll continue to use him in my stories set in ancient north Wales.
Posted by Andrew Richardson at 15:05